There are quality tiles on the floor. There is a direct exit to the courtyard from the kitchen. 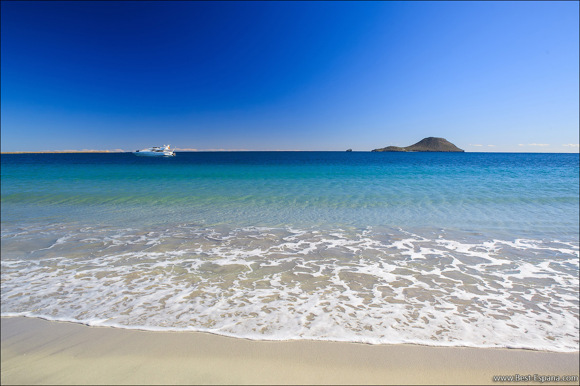 La manga is a natural sand spit 22 km long and 100 to 1200 meters wide separating the Mediterranean Sea (Big Sea) and the Small Sea (Mar Menor) in Spain in the province of Murcia, which originates from the promontory with the Faro de Cabo de Palos lighthouse located on it ... 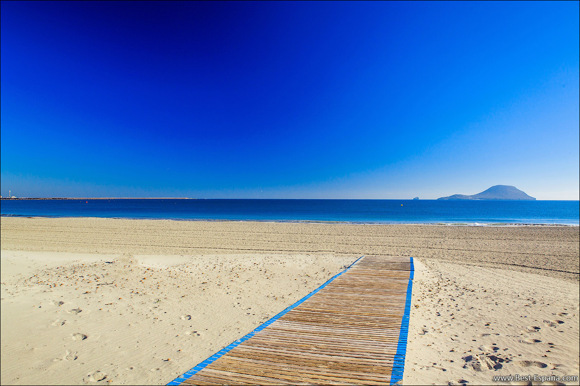 La Manga del Mar Menor is a health resort in Spain, popular for its natural microclimate and diversity, as well as sandy beaches stretching on both sides of the spit for several tens of kilometers. 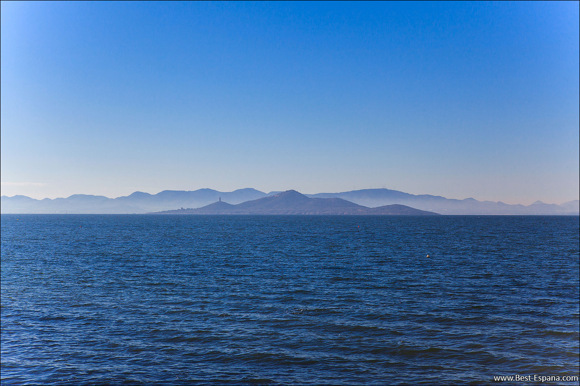 According to the World Health Organization, the air of La Manga is recognized as the cleanest and most medicinal in Europe, it contains a large amount of particles of sea salt, iodine, calcium and other beneficial microelements contained in sea water. 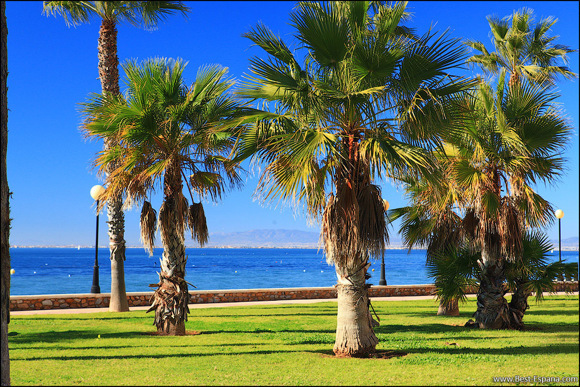 Small Sea - Mar Minor has a maximum depth of only 7 meters, the water in it is saltier and always warmer than in the Mediterranean by 3-5 degrees, it is the largest salt lagoon in Europe, it is also called "the largest swimming pool in the world". Tourists and residents of La Manga have the opportunity to swim in two seas of different composition, salinity and water temperature during one day. 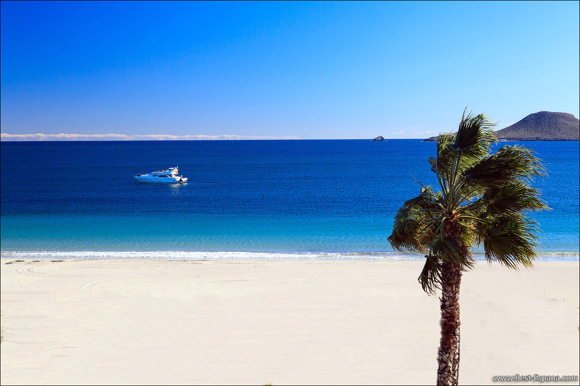