Benidorm - a resort on the Costa Blanca

🌊 ☀️🌴 Orihuela Costa is the southernmost part of the Costa Blanca Spain in the province of Alicante, belonging to the municipality of the city of Orihuela. This is one of the most attractive resort areas for tourists from many countries of the world for recreation, acquisition of property

The resort town of Benidorm is a cozy corner for life and relaxation in sunny Spain! 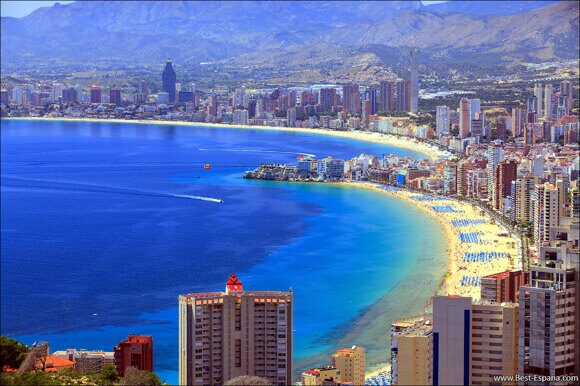 Desire to buy property in Spain many citizens of our country appear not only in connection with the relatively affordable prices for apartments, apartments and houses. A sunny, warm country attracts with the opportunity to organize a comfortable place to relax and live, work or do business in the country.

What is unique about Benidorm?

Benidorm is distinguished from most Spanish resort cities by the presence of a huge number of high-rise buildings equipped with modern beaches. The city itself, as well as its suburbs Finestrat belong to one of the popular tourist centers. 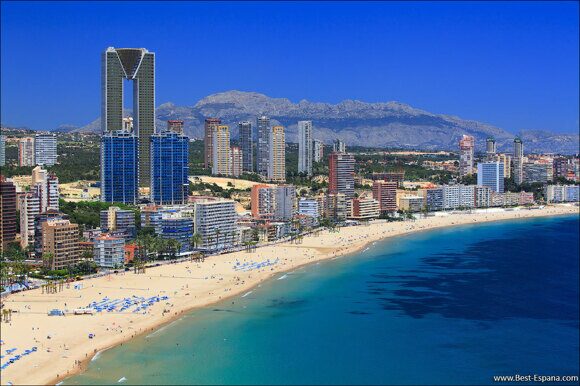 The city is located on the Costa Blanca not far from another tourist and infrastructural center - Alicante. It often attracts tourists due to its incredibly active nightlife: large-scale concerts are regularly held here, there is a huge number of clubs and casinos. From here it is very easy to get to Ibiza: just get to Denia and change to the high-speed ferry. The road to Denia along the AP7 motorway by car takes only half an hour. 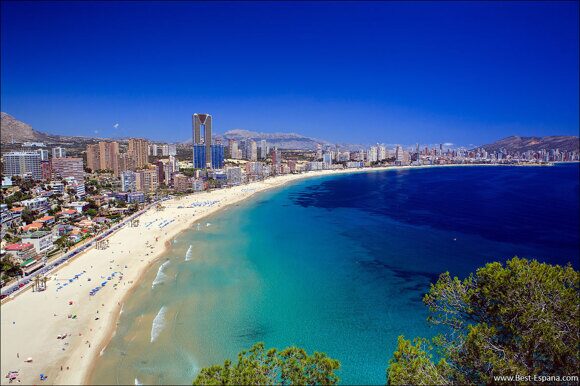 Benidorm has one of Terra Natura’s large natural parks. , has its own water park "Aqualandia Benidorm", amusement park "Terra Mitica". 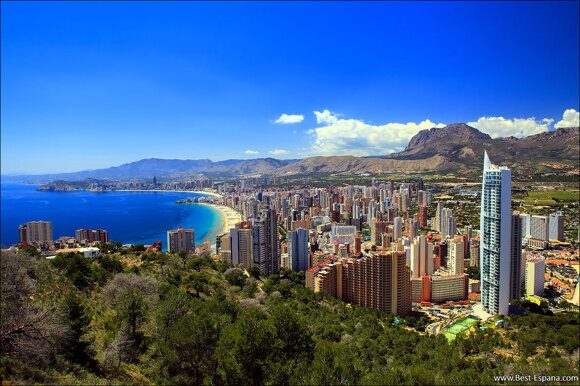 Features of life in Benidorm

From May to mid-October, the city is significantly replenished with tourists. Because of this, most central beaches are filled with people. However, this does not create discomfort, because the beaches have a large area, are very well-groomed and are able to withstand the influx of tourists. 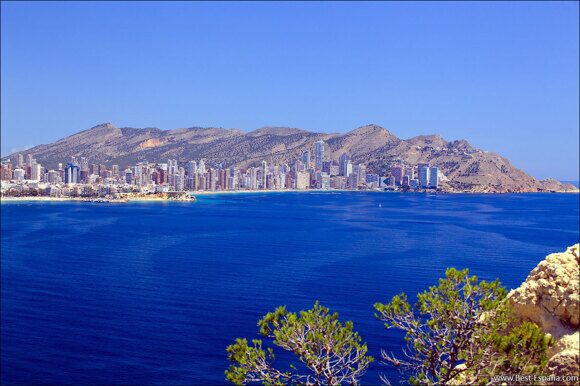 The total length of the beaches on the coastline of the city is 8 km.

Property in Benidorm in demand among Europeans and Russians at any age. Most often they buy apartments in the city for moving to permanent residence. There is also a huge fund of rental space for tourists.

The infrastructure of the city itself, as well as the suburban area, is well developed. There are grocery stores on every corner here, and the “Mercadona” supermarket chain is popular. 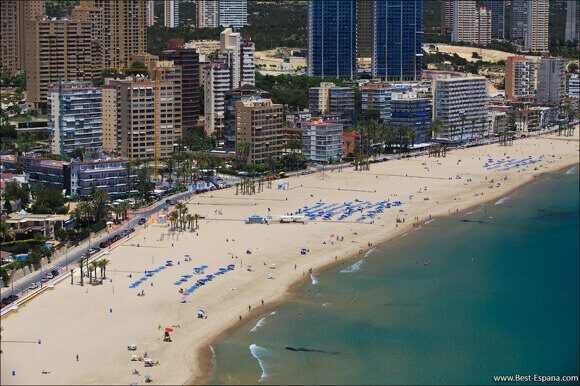 There are no problems with moving around the city: public transport is presented by comfortable buses, the fare in which is only 1,5 euros. 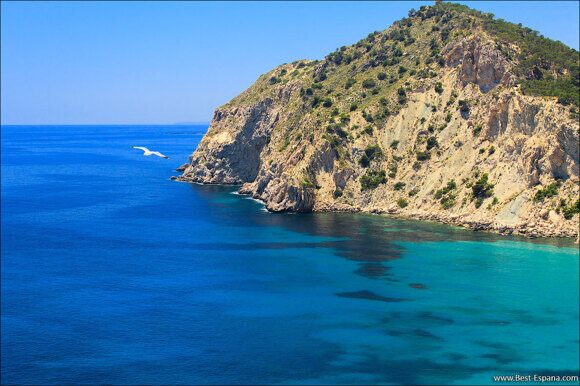 Benidorm - the territory of comfort

The sun shines more than 320 days a year in the Spanish city. Despite the rains being rare, the climate on the Costa Blanca improves well-being. In summer, the average temperature in the region is around 30 ° C. In winter, the thermometer rarely drops below + 10 ° C. Swimming in the sea is comfortable already from mid-May until the end of October.