🌊 ☀️🌴 Orihuela Costa is the southernmost part of the Costa Blanca Spain in the province of Alicante, belonging to the municipality of the city of Orihuela. This is one of the most attractive resort areas for tourists from many countries of the world for recreation, acquisition of property 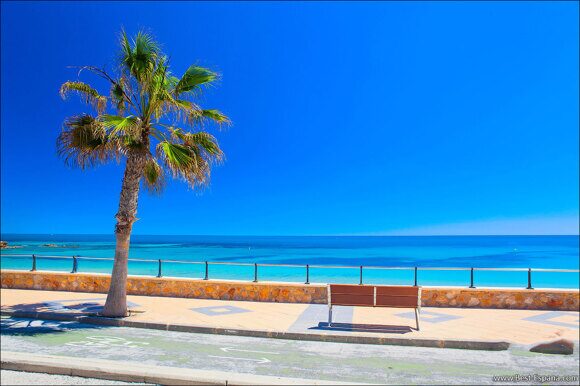 This area is characterized by a typical Mediterranean climate, with cool sea breezes in the summer, due to which there is no sweltering heat in the summer and protection of the surrounding mountains from the northern winds in winter, therefore winters are mild and the air temperature in the daytime does not drop below +16 degrees. Here you can enjoy more than 3000 hours of sunshine per year and an average annual temperature of + 20 degrees. 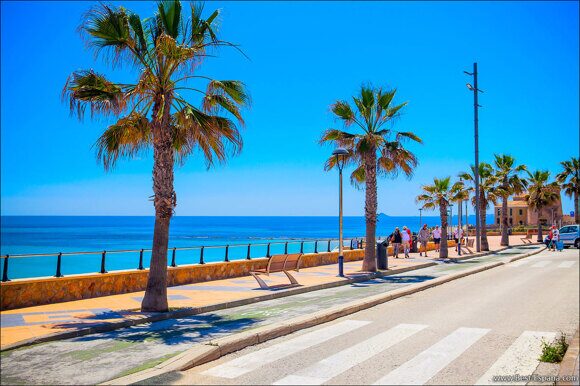 The town got its name from the impressive watchtower, built back in 1591, to protect the inhabitants of the city from Mediterranean pirates. 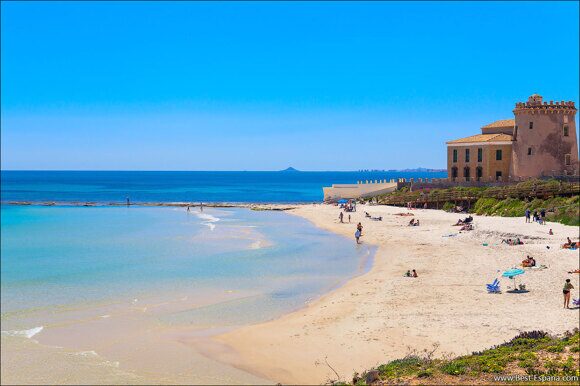 A visit to Torre de la Horadada leaves you feeling that you are part of Spanish society, this place is very popular among the Spanish population, many families from other parts of Spain, mainly from Madrid and Murcia enjoy their summer residence here. 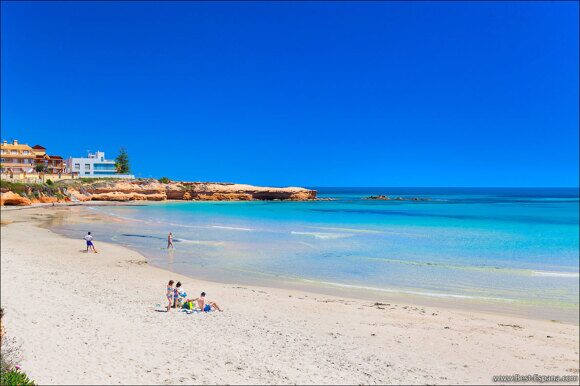 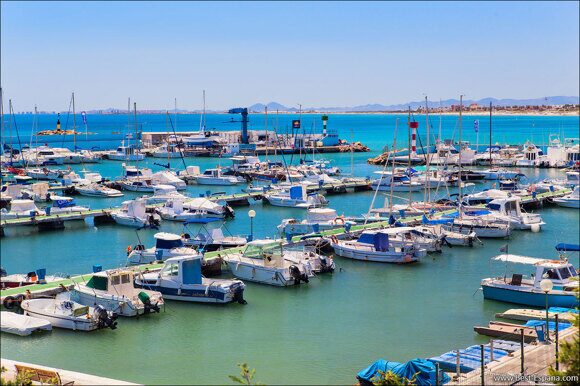